Benefits of Starting a Small Business in Colorado

It has been seen in the past couple of years that small business in Colorado has been brilliant in terms of economic development. Even though the cost of living has increased, the business opportunities and economic activities have increased by many folds.

Let’s discuss some of the benefits of starting a small business in Colorado in the hope that you would also be encouraged to start your own and prosper.

Easy to Get Investment

In the last couple of years, investment has been easy to acquire not only for large businesses that have been operating for quite a few years but also for those businesses that have just started and are in the initial stages of their operations. All small and medium businesses are also not being asked to put a lot of collateral against the loan, and unsecured loans have become easy to access too. It is also being discussed that more investors are going to enter the market as the profits seems to be a lot more than the costs incurred. 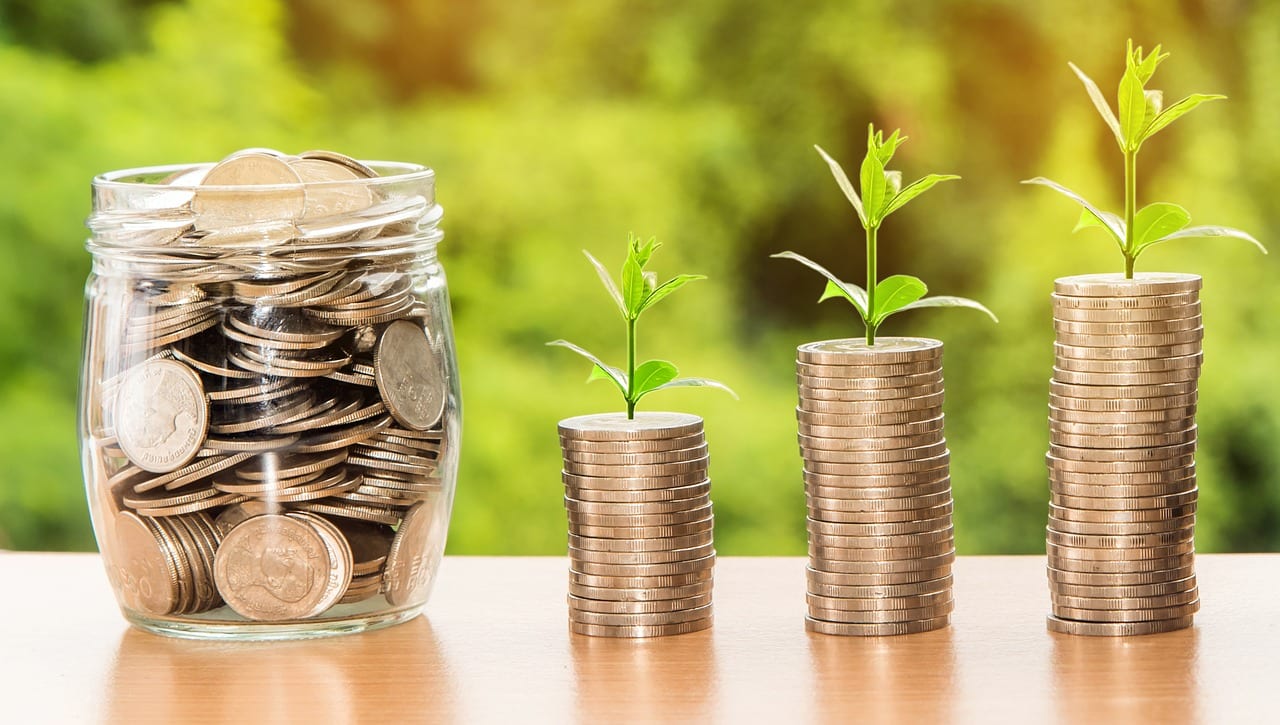 Due to the economic boom in the last few years, the population of Colorado has increased. The growth in population was also because of the advancement in the cannabis and tech industry. The people who have been relocating here carry a large number of entrepreneurs in their numbers who are interested in starting their own business.

It has been seen in a number of interviews from entrepreneurs that they have been praising their state government instead of being angry toward them, which is not usually seen in most cities and states. Instead of talking about the government with regard to the challenges faced by entrepreneurs, they talked about it as an opportunity offered to them by their government.

Some small business in Colorado owners have mentioned that the taxes and regulations are a lot more manageable as compared to all the other states of the US. It’s not like the state isn’t imposing any taxes on businesses but that the tax rates are really low. The income tax rate at the time is about 5%, which seems a whole lot manageable than what you would find in most places.

For people who are just starting a business, a lot of problems come up that are difficult to manage for a single person. In times of need, a community of supportive and collaborative people who can help you solve the problems you are facing during the initial stages of setting up a business is incredibly beneficial. Moreover, this community helps make networks that can aid you when one problem or another comes up at any point during the life of the business.

Not only do the people help, but the government of the state also helps them succeed. Development centers, co-working spaces, accelerators, and state program help a lot in boosting the small business in Colorado in the initial stages of its operations. Not only do these institutes help in networking, but the businesses also get to have a lot of mentors.

This is not a direct opportunity for small business in Colorado owners, but their personal life can become better with the beautiful scenery that they get to see. An indirect benefit they get is that this beautiful atmosphere has been attracting people to relocate to Colorado, which means that the labor force and hardworking employees are being provided through it.

All in all, it can be seen that the small business in Colorado community is getting a lot of benefits that are not only encouraging already established businesses to keep operating in Colorado but also inviting new minds.