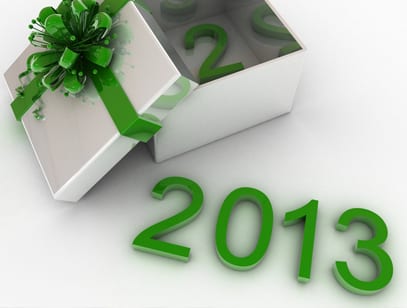 Toward the end of last year the naysayers and Gloomy Gus’ were predicting the end of the financial world – which for many is the end of the world. First was the upcoming election with both parties flinging financial mud at each other, declaring that if either one or the other of the two parties won the election, economic doom would ensue. Having passed that milestone without the world coming to a screeching halt, the next economic problem to rear its ugly head was the Fiscal Cliff, again with the naysayers and Gloomy Gus’ predicting major disaster. This too did pass, with politicians coming to their senses, dumping the bipartisan squabbling and finally working out a workable tax plan and avoiding toppling over the edge of the Cliff.

…that brings us to the New Year…
Beginning January the Stock Market started moving higher with Standard and Poor’s 500 closing in on another landmark reading, its highest level since December 2007. The DJIA and NASDAQ also started lessening the gap on their own personal bests.

US builders began new home construction at a rate that equals levels of the summer of 2008 and the number of Americans seeking unemployment is at a 5-year low. According to the chief economist at Moody’s, the job market is slowly but steadily expanding.

The U.S. trade deficit shrank in December to its narrowest in nearly three years, suggesting the economy did much better in the fourth quarter than initially estimated, and hinting at a stronger-than-expected economic growth.

Private-sector employers added 192,000 jobs in January, more than economists were anticipating, in a sign of growth in the labor market, a report by a payroll processor showed on Wednesday. Small businesses with less than 50 employees did the most hiring that month, adding 115,000 jobs. As we see more people entering the workforce we will see a greater demand for goods and services.

If you are a small business owner and have been thinking about adding new employees, new equipment or expanding your location, now is a good time to act. Contact the Financial Specialists at Liberty Capital Group, Inc. @888-798-3976 Or www.libertycapitalgroup.com

Is it possible for a small-scale business to flourish despite the rising interest dominated environment?...

Why Would a Business Owner Choose Alternative Funding as a Source for a Business Loan?... 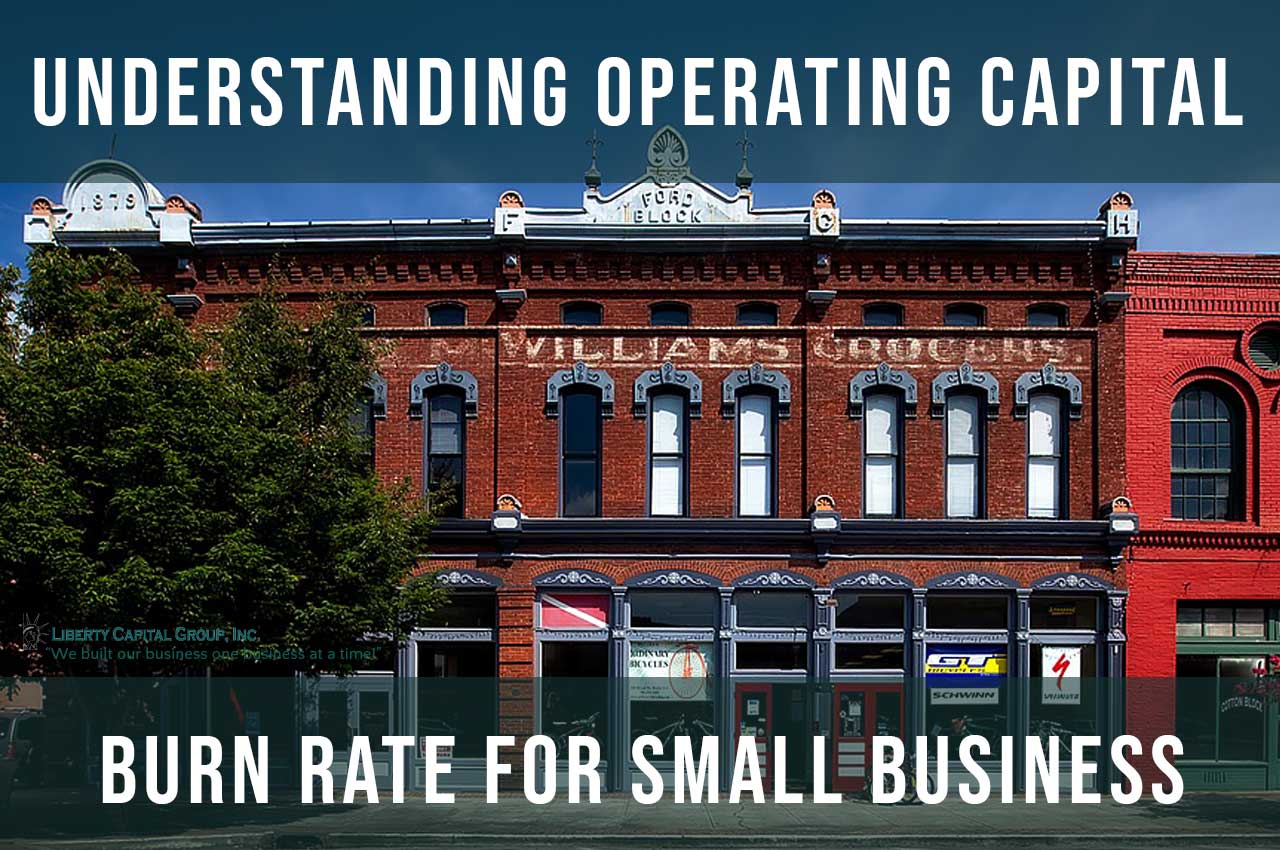