Tax reforms usually come with good and bad changes and sometimes their after effects are detrimental to the economy more so than how things were originally. The climate in Washington comes with several different views. But the bottom line remains the same, our government and the people of our country must get back to a prosperous state.

In the last election, the hot topic among both parties was ‘tax reform’. Democrats wanted to see taxes increased in specific situations and Republicans were concerned about lowering them. Now over a year after the election, Forbes reports there are two major views of the tax reform in Washington. The view states that “taxes must be brought to lower rates,” this is backed by the fact that the US tax rate on corporate profits are the highest in the world. Proponents of this view say that with this premise in mind, rates would be lowered, which in turn increases efficiency and promotes growth. Currently, the tax rate for corporations sits at around 35 percent. Opponents of the corporate tax cut suggest that if the tax rate is cut to 25 percent, revenues over the next decade would decrease by $1.3 trillion. The bottom line is that paying for corporate tax rate cuts may be harder that we think.

The second view of tax reform in Washington is that we need “to simplify and clean a tax code that is too complicated and full of clutter and special favors.” Proponents of this view predict cleaning the tax code of these provisions will allow lower finance rates, simplify the code for small businesses, and stop spending as many resources as we currently do on just paying taxes.

According to Robert Williams, a political writer for Forbes, both views pose risks for pro-growth reform. “First, fixating rates create the potential for harmful policies to pass just to lower rates. In order to lower rates, we need ‘pay-fors’ that reduces revenue– and they are politically impossible in the current environments. Then the question becomes, does this ‘pay-for’ distort the economy more than the original code?” Thus, the issue really lies in the after effects of the tax reform. The second risk posed has to do with small businesses– with attempts to reduce “loopholes”, politically helpful shortcuts for small business or a particular industry can make the code more complicated. Williams explains that, “If a policy maker wants to eliminate one tax incentive, but then grants carve-outs to multiple groups, we go from one special tax policy to multiple tax policies, which only adds to the confusion. These cliffs will distort incentives and could make the code even more complicated.”

Above all else, tax reformists should keep in mind the general goal, which is to promote economic growth within our country. Other goals are merely a means to higher economic growth, but, as shown above can lead to tax policy that reduces, not increases economic growth.

By: Lauren Rockwell, a business writer and works on the marketing staff at Liberty Capital Group, Inc. She writes about the latest business trends and industry conditions, from international economics to small business funding and financing. Her blogs are intended to offer accurate and concise advice to readers.

It’s smart to use equipment lease for office equipment and machinery than using working capital or cash...

What Does Deployment Working Capital Mean for Business Owners?... 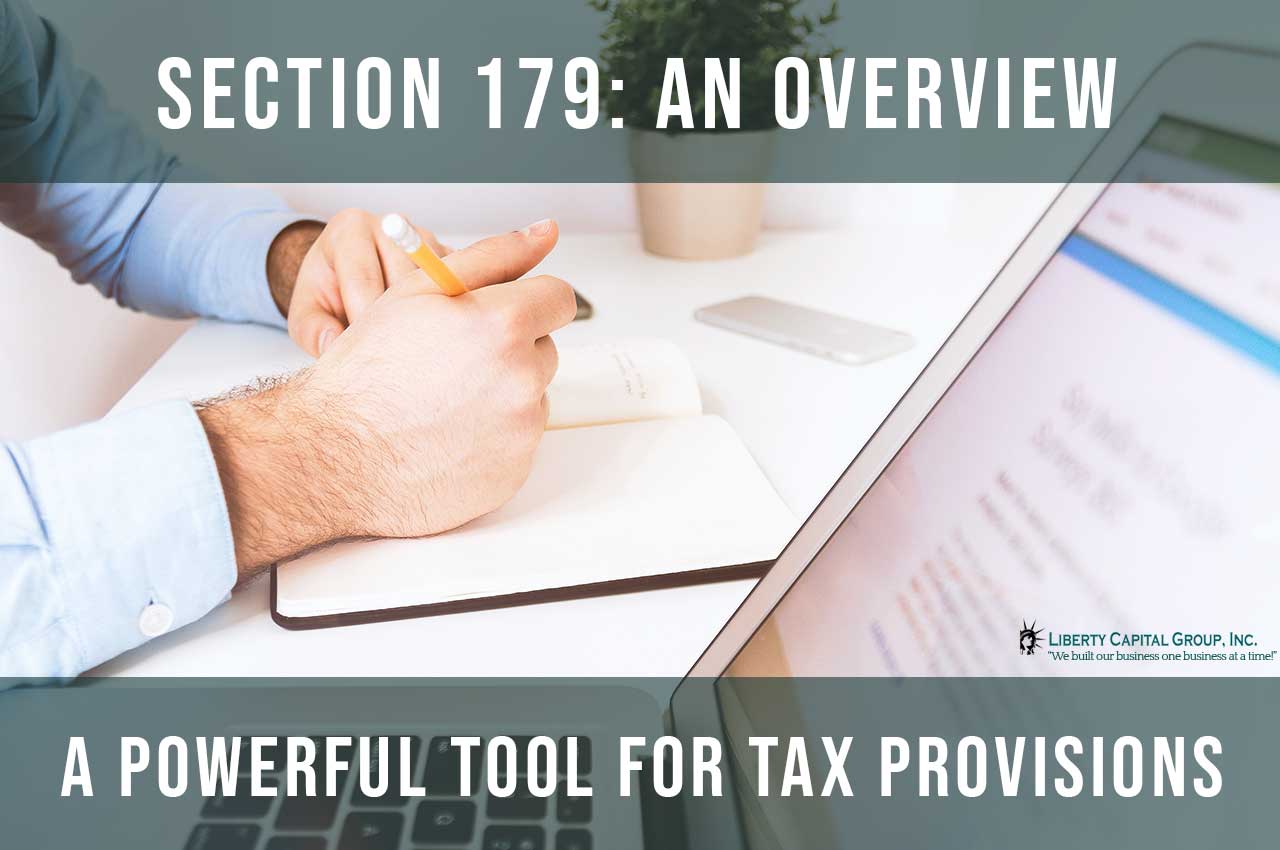