Small Business the Backbone of Employment? 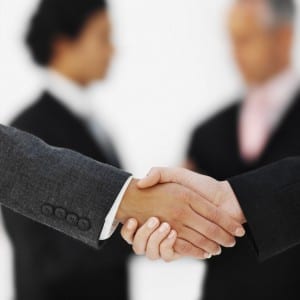 “Companies in U. S. Increased Payrolls by 162,000, ADP Says” was the recent headline in a local financial paper. The article went on to discuss the ups and downs the job market has been experiencing over the last year. According to certain economists, the labor market “continues to show modest improvement” and stated that conditions were conducive to hiring, especially with the holiday season looming large. An interesting statistic is the breakdown of the 162,000 new jobs and which sectors did the hiring. Per ADP’s numbers, these are the companies increasing their workforces:

This should not come as a big surprise as we have long conceded that it is the small business sector that generates the majority of new jobs. So the obvious question is – why can’t these small businesses, which are the backbone of employment, get the funding they need to increase hiring at a more rapid pace?

Remember the middle of the last decade when loans seemed to abound. Just about anybody could get a loan, be it for personal or business reasons. Then life as we knew it came to a screeching halt. So what happened? Let’s go back to the last decade, about midway through. The housing market was going through the roof. Property started increasing in value and looked like it would never stop. Under the circumstances and with an apparent no-lose situation at hand banks were allowed to loosen their requirements to borrowers across the board and lend, even to subprime borrowers. Then the bottom fell out of the real estate market and banks lost a bundle. The government had to step in and bail them out. Banks were forced to tighten their lending requirements and scrutinize all financial documents carefully. Subprime borrowers were out of the picture, and unfortunately many of these were small business owners who took major dings to their credit scores during the recent economic downturn.

Today, according to banks, they are lending. Per small business owners, they are being declined left and right. The problem of course is their credit rating. The economy has been tough on everyone, but it has been small business with little financial wiggle room that has taken the brunt of economic hard times. Banks are loath to lend to these small businesses especially those with less than stellar credit ratings as these companies are seen as risky investments. Unfortunately, this is precisely the sector that needs the financial backing, as they are the ones doing the majority of the hiring, especially now with the holiday season nearly upon us. They are stuck in this catch-22 of a situation and can’t seem to get out of the hole.

If your business is not getting the assistance you need from your bank, call the Underwriting Specialists at Liberty Capital Group, Inc. who can help you develop a solid plan for your business financial needs.

Small Business the Backbone of Employment?admin 11:06 am October 8th, 2017 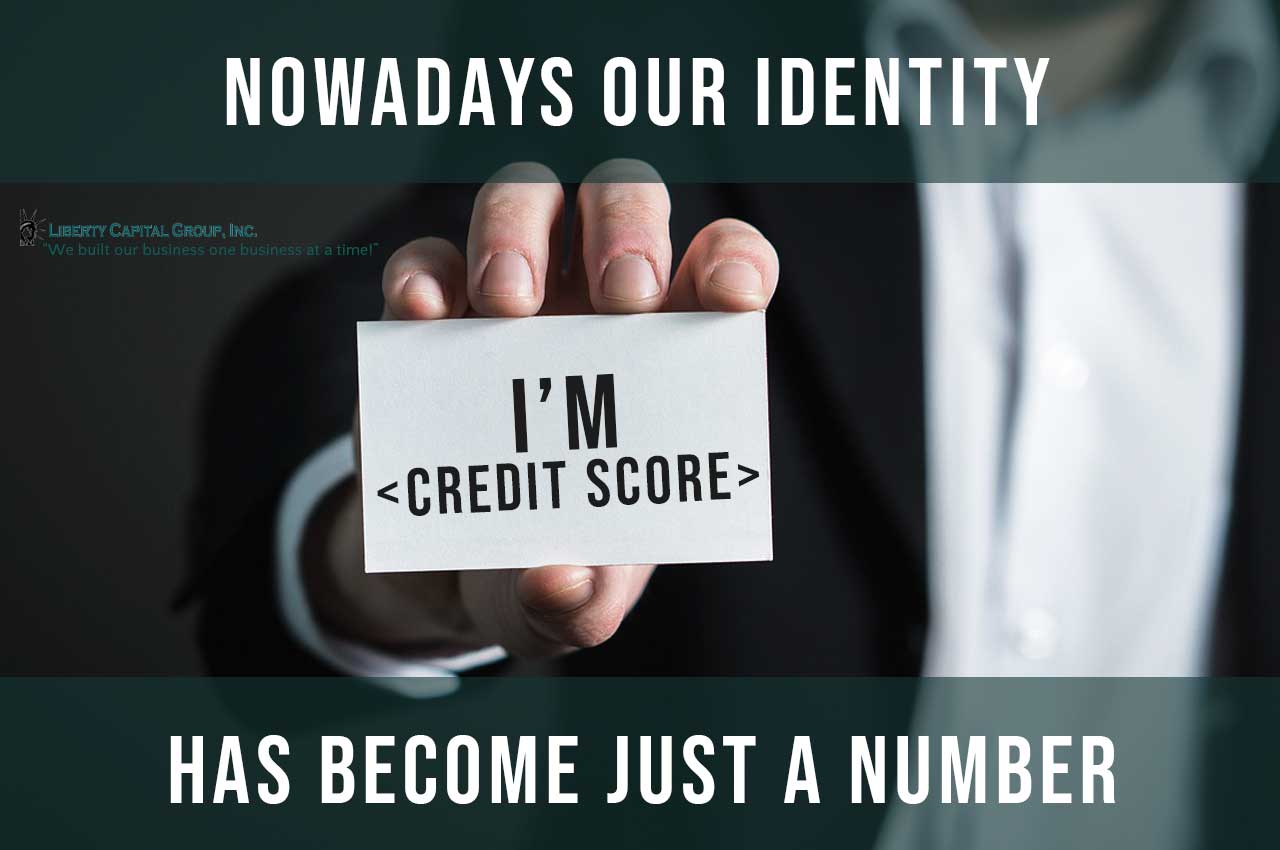 Nowadays Our Identity Has Become Just A Number... 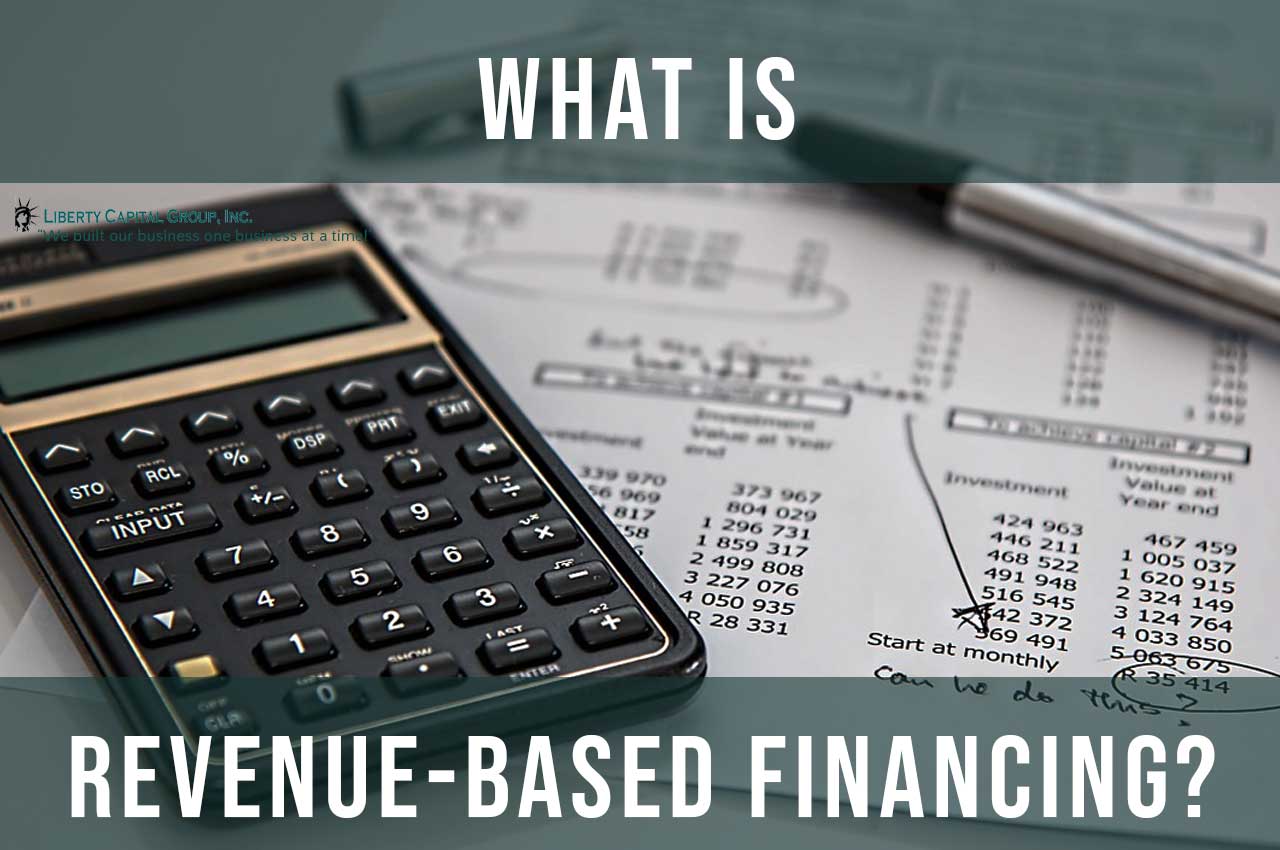 What is Revenue-based Financing?...

Top 10 Reasons to Borrow Now Rather than Wait...